Pantone has announced it's Color of the Year for 2017. The winner is Greenery. 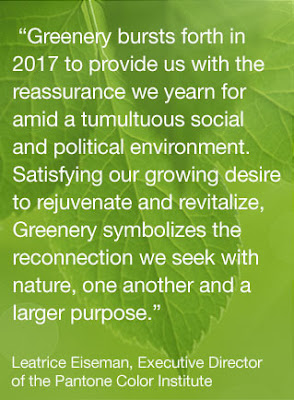 The revelation of Pantone's choice, unleashes a new jolt of creativity in us each year.
I've already rushed through the warehouse shelves, identifying the Greenery in our own yarns. It's fun to line up our own color swatches with some of pantone's suggested palettes.

Over the years, you've all shown a particular fondness for green as told in more than 8000 Ravelry projects in green Classic Elite Yarns.

Here are a few that especially caught my eye. 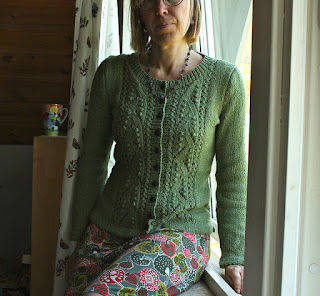 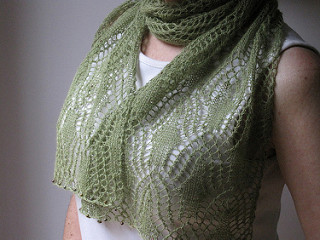 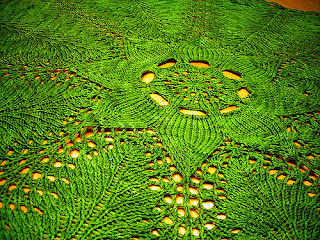 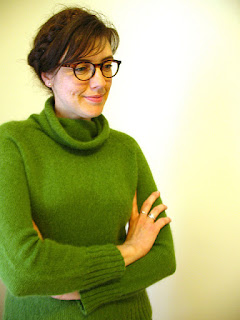 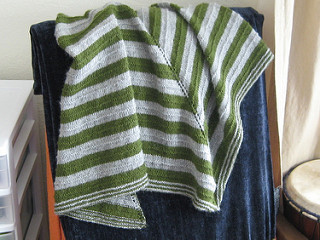